Red Lion Christian Academy opened in 1980 with 85 students in preschool through fourth grade. Dr. Charles F. Betters led Red Lion in the formative years until he was called to full-time ministry in 1986 at nearby Reach Church. Red Lion continued to grow under new leadership, and, in 1997, building on the success of the Early Education and Lower School programs, added an Upper School program. This ultimately provided a full breadth of pre-collegiate 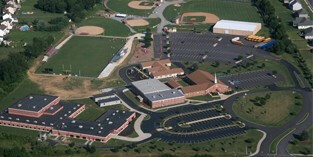 offerings, preschool through twelfth grade. Red Lion Christian Academy held its first official commencement ceremony in the spring of 2002. This group of seniors became our first graduates and alumni.

Additional staff, a top-notch academic program, and tremendous facility improvements led to regional and national honors including accreditation from ACSI and Middle States. Enrollment increased to the current level of approximately 600 students.

During this time, Glasgow Christian Academy (GCA) also prospered, eventually enrolling over 400 students, 50% of which represented a thriving homeschool movement.

God continues to bless and grow Red Lion Christian Academy and use its campus for his glory.  GCA Homeschool and Journey Christian Academy complete the family. Together these three schools offer school choice in Christian education with siblings enrolled in one or more schools based on each family's unique needs.

Red Lion Christian Academy, GCA Homeschool and Journey Christian Academy are overseen by the Board of Directors. Prayerful leadership, successful fundraising, strategic planning, and strong financial management ensure that Red Lion has a secure future. Whether we are looking back (see above and below for photo glimpses into our past), enjoying the present, or dreaming about the future - may Christ reign supreme! 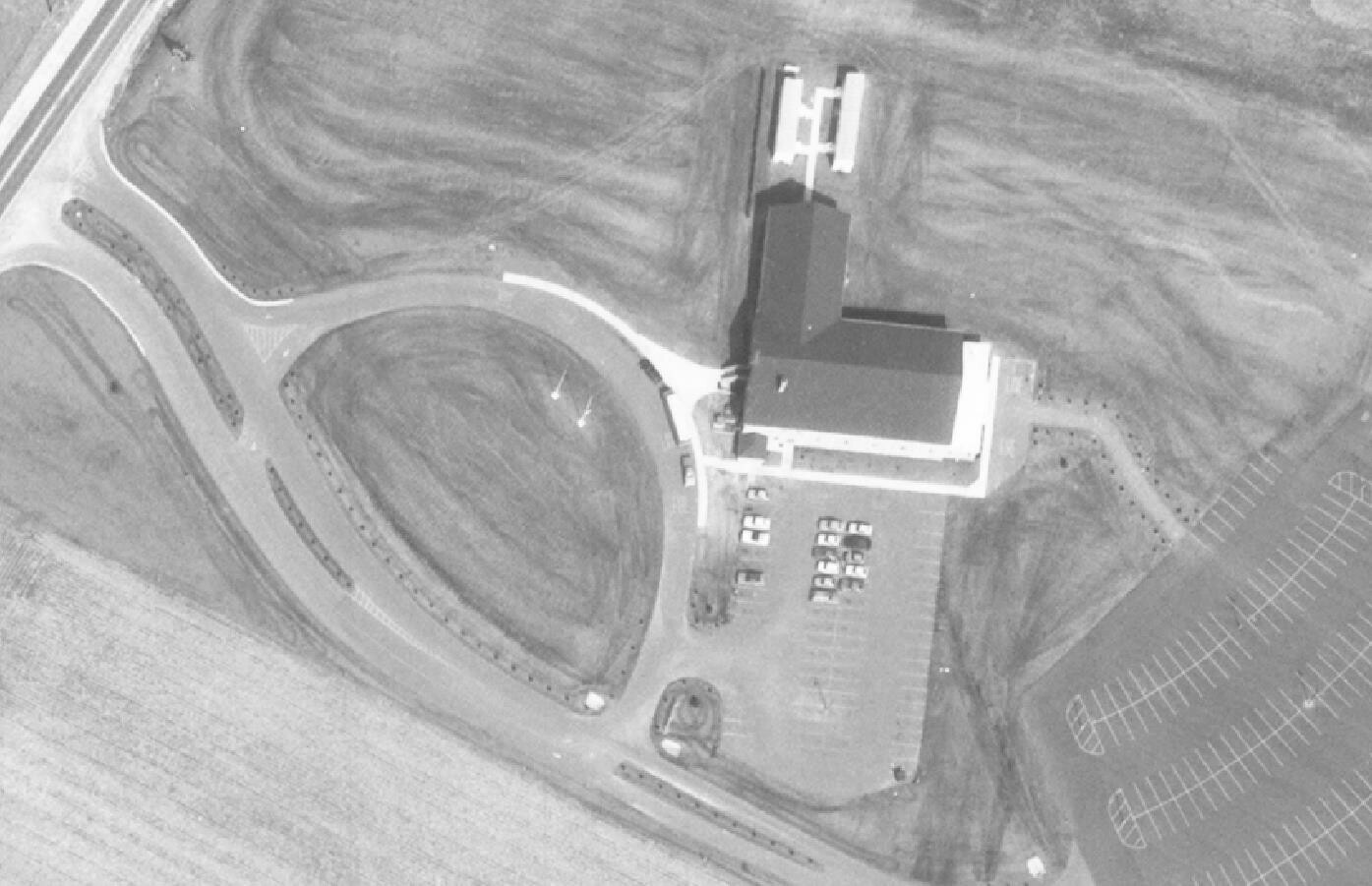